Back in 2001, my husband and I obtained a male Wheaten Scottie from you. A lovelier boy never lived. His name was Winston Montgomerie and we were privileged to be his Mom and Dad until late January of this year. He was the most intelligent, kind, loyal and obedient dog we have ever had. He died peacefully here at home with me and his younger brother, Oliver, at his side. We miss him terribly and would really like to have a younger brother for Oliver. Oliver is 8 now, so we would like to do this before he gets too old. Right now he is vigorous and healthy and a sweet soul who loves other dogs.

It would seem from your website that you are still breeding Scotties. It would be spectacular if we could get another puppy from you. We still like Wheaten males. A new one would be our fourth. Last time, I flew to my sister's house and I believe you drove there with Winston. Please let me know if you might have a puppy in the near future and if we could make the same arrangements. I have attached a few photos of our Winston.

I appreciate it so much!
Claudia 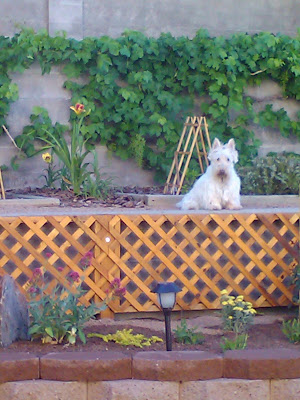 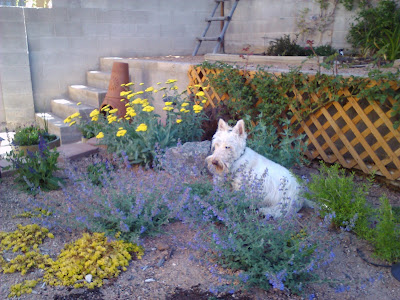 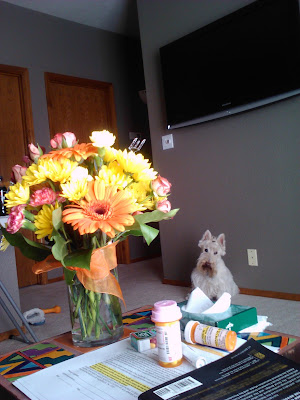 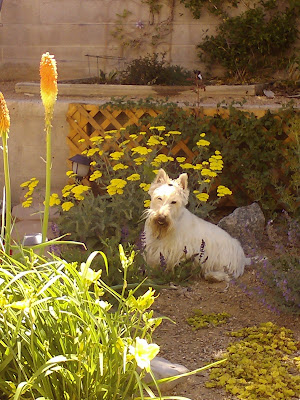